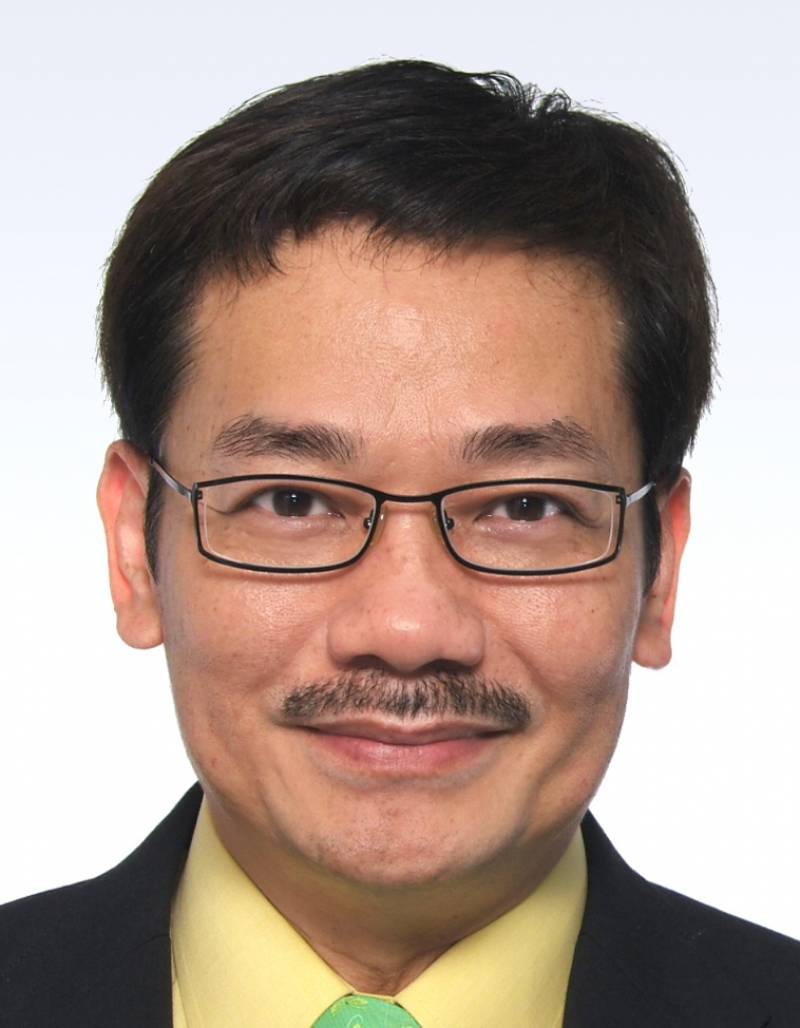 Yulang has been determined to create comics as his lifelong ambition since age of 10. Over the past 50 years, he has created dozens of well-known works, among which "Dragon and Tiger Gate" has been popular for more than 40 years, creating a historical record of Hong Kong's long serial cartoons.   YuLang has not only made unprecedented achievements in cartoon creation, but also made great contributions to the professionalization and commercialization of Hong Kong's cartoon industry.

Over the past 40 years, he has made continuous efforts to develop publishing companies and printing industry, paving the way for the creation, production and talent training of Hong Kong Comics, and he has made great contributions to Hongkong cartoons to achieve their achievements and status today. Yulang also introduced the design and compilation of Japanese comics to the public, combined with Chinese traditional form of chain diagrams, and opened up a brand new world. Later, influencing all the Chinese and young comics creators.